The Monetary and Fiscal History of Latin America Project was launched in 2013 by the University of Chicago’s Lars Peter Hansen in his former capacity as the Director of the Becker Friedman Institute and as part of its fiscal policy initiative. Upon the advice of Thomas Sargent, New York University, and former Distinguished Fellow of the BFI, and Fernando Alvarez, University of Chicago, the Institute provided funding and other support for this vibrant project initiated and led throughout by the University of Minnesota’s Timothy Kehoe and the Minneapolis Federal Reserve Bank’s Juan Pablo Nicolini. In supporting and hosting this project, the Institute envisioned an intensive research program to produce a comprehensive monetary and fiscal history of the ten largest countries of South America plus Mexico since 1960. Under Kehoe’s and Nicolini’s leadership, and with the extensive efforts of a large number of scholars with expertise on the macroeconomic experiences of Latin American countries, this project delivered with great success on its initial ambition. The authors of the chapters are country experts who participated in numerous meetings over six years to discuss and receive feedback on their findings that were framed in ways to facilitate comparisons and open the door to novel insights applicable more broadly. Along with the scholarship represented in this book, these economists worked with BFI to create a dynamic database for the eleven Latin American countries under review (https://mafhola.uchicago.edu/), which will inform and inspire scholarship for years to come. 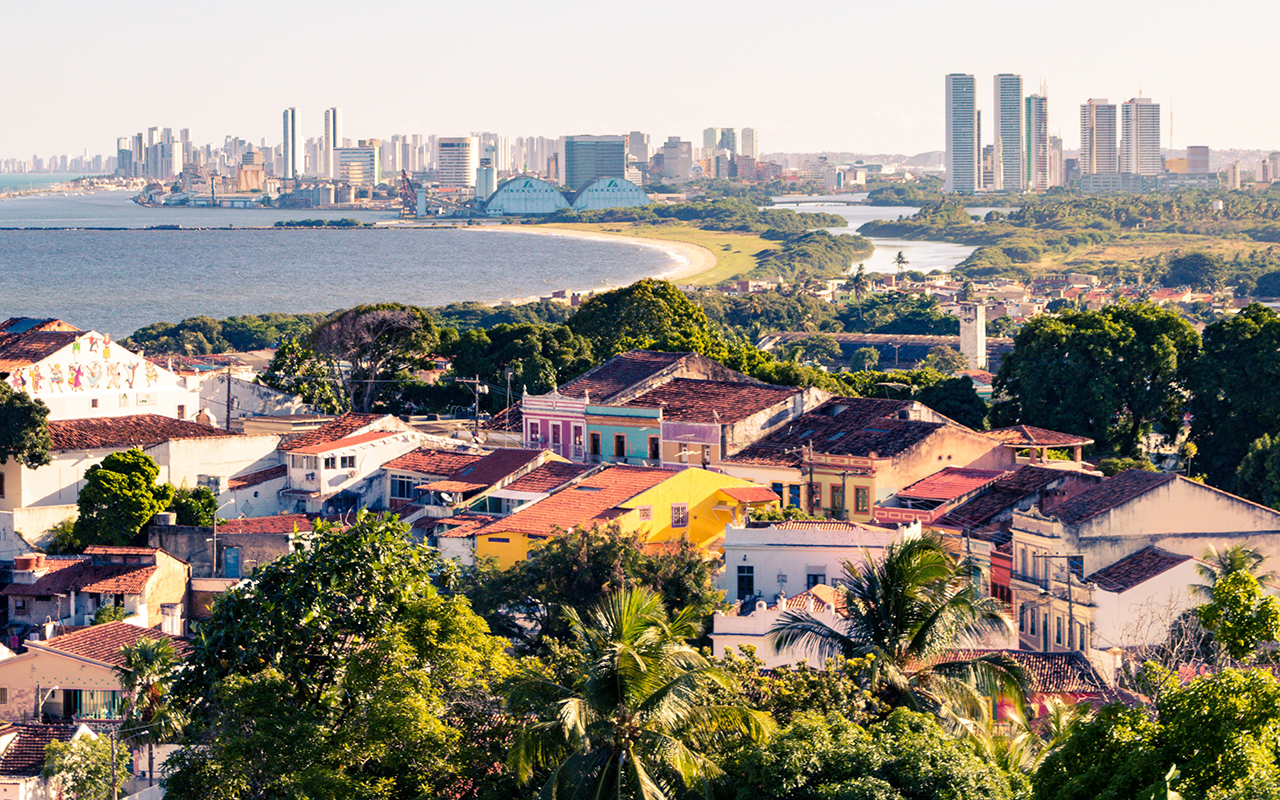 The materials included below are taken from the final manuscript, now in production at the University of Minnesota Press, with final publication in print and online set for July 2021. New chapters will continue to be added here as they become available.